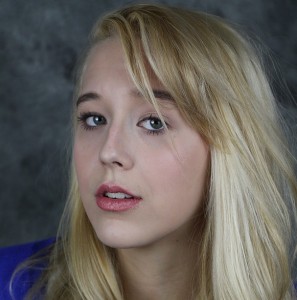 We’re very excited to be making our first official cinematic foray into the world of Delantare, and sharing it with the world very soon!